Sport in Australia – The Mainstream, Weird, and Wacky!

Whenever you visit Australia, the one thing you’ll notice when you check out the place is how sports mad the entire country is – whatever the season! There’s always some form of sport in Australia going on – both professional and amateur – that’s happening at a ground somewhere near you. In fact, sport is so popular here, that the top five rating television events every year are all sporting events!

Sport In Australia – Suncorp Stadium Crowd
You’ll notice the numerous sporting fields which are part of Australian culture. So let’s explain the sports you’ll probably see when visiting. I’ve split these up between summer sports, winter sports, and year-round sports, as the weather significantly influences what games are played when. Regardless, sport is popular to participate in and watch and is usually a thin disguise for a booze-up!

Many of the sports played in Australia have been inherited by the English, of which there are many that Australia does way better than them! Let’s have a look at the sporting culture!
Cricket might seem a bit ‘slow’ when compared to other bat and ball sports like baseball (comedian Robin Williams famously said that ‘cricket is like baseball on valium’), but it might just grow on you. I mean, just having India being obsessive about cricket means that the world’s entire internet system slows down when the national team are playing against rivals like Pakistan and Australia. Often, over four hundred million people watch the cricket, which is almost half of the one billion population!

I’ve managed to score a funny travel photo from Kristen Cummings, the writer behind the travel blog Touristish. She writes about the unique, quirky, and off-the-beaten-path travel ideas for those 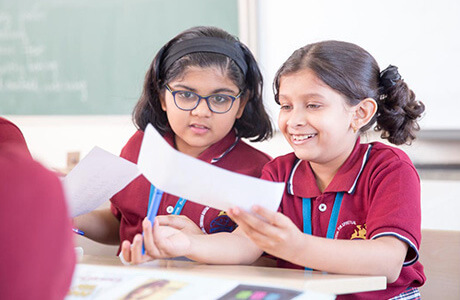 Picking a good education for kids comes with countless considerations. It is especially true when it comes to young children in preschool or kindergarten education. Similar considerations might apply to

Today I’ve got a post from Anna Timbrook from Expert World Travel about the weird arse and strange things to do and see in Switzerland. You can follow her on

No comments to show.